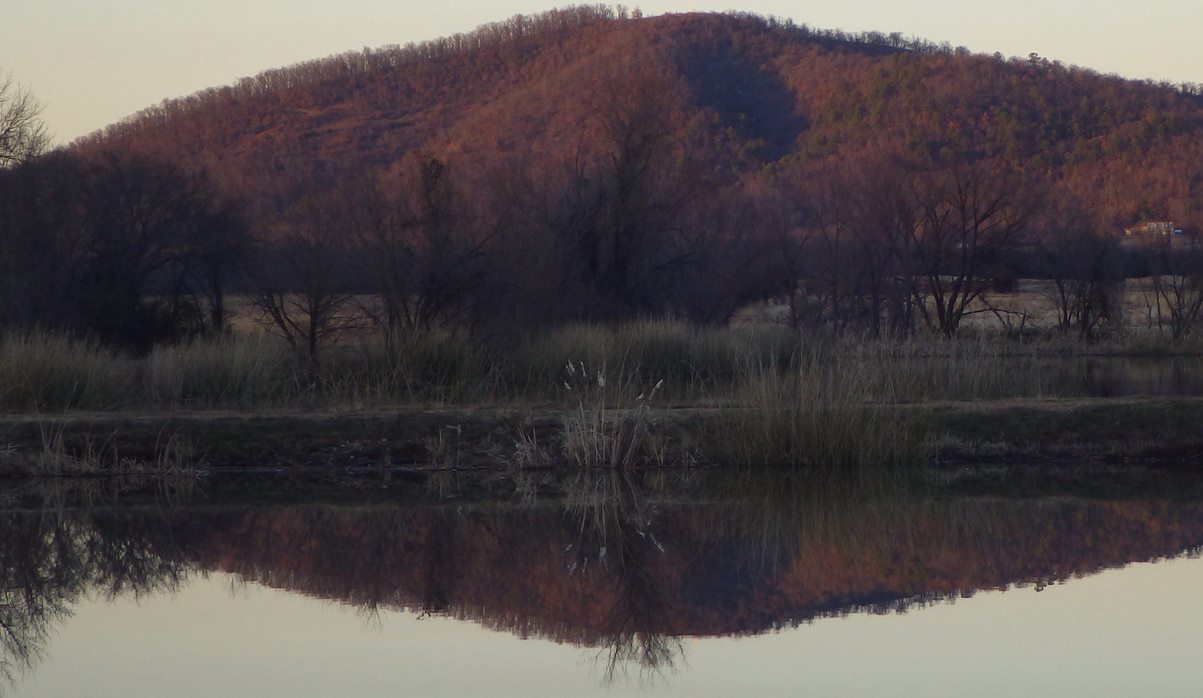 Nestled in the southeast corner of Oklahoma is a town frequently called the “Mountain Gateway” or the “Iron Road”. Our town was born in native culture, the “Wild West” and a yearning for something new. Talihina was initially formed in 1887 as a part of the Choctaw Nation, Indian Territory and grew rapidly as a crucial stop on the “Frisco” Railway that connected the booming towns of Paris, Texas and Fort Smith, Arkansas.

Wearing its age proudly since the late 1800s, Talihina bears many miles of cowboy and bandit memorabilia. Several of Talihina’s most influential pioneers were associated with the Western District Federal Courts and served under Isaac Parker himself. On the other hand, many of Talihina’s earliest citizens were members of the Five Civilized Tribes. Several historic Native American politicians were from the area such as Choctaw Chiefs’ Gilbert Dukes and Victor Locke Jr, as well as former Oklahoma Supreme Court Justice Samuel Earl Welch and many other influential early Oklahomans.

In modern times Talihina has worked to associate itself with seasonal tourism. The Talimena Drive along with local hunting tourism bolster a yearning for people to discover what we have to offer. Many people visit the area thanks to seasonal events such as the leaves changing over Talimena Drive, The Talihina Fall Foliage Festival and the Choctaw Nation Labor Day Festival hosted in the nearby Choctaw Nation Capitol of Tuskahoma.

Whatever the reason, we welcome you to Talihina and hope that you find something special.

Our Mission at Talihina.org is to continually strive to bring information about our town to the internet age. Our website focuses on providing information about the town, city hall, and local businesses in a single permanent place. Our content largely focuses on historic preservation and survives by the continued support of those interested in our content.

If you have any information or interest in being involved with our blog posts, please contact us!

Let’s Celebrate Our Culture and History!

Did you know that Talihina is a Choctaw word that first appeared in print in 1876? That’s over 10 years before our town was ever founded!

Once converted to its traditional spelling, Tʋlihina or Tʋli-hina, can be broken down into two words.

“Tʋli” meaning rock or iron and “Hina” meaning a path or road. This translates to “Iron Road” which is a phrase featured on many businesses even today.

Get in touch
One-Time
Monthly
Yearly

Or enter a custom amount